You are here: Home1 / Refund of visa 482 nomination fee and SAFL

Do you know if your nomination can request a refund for SAFL? 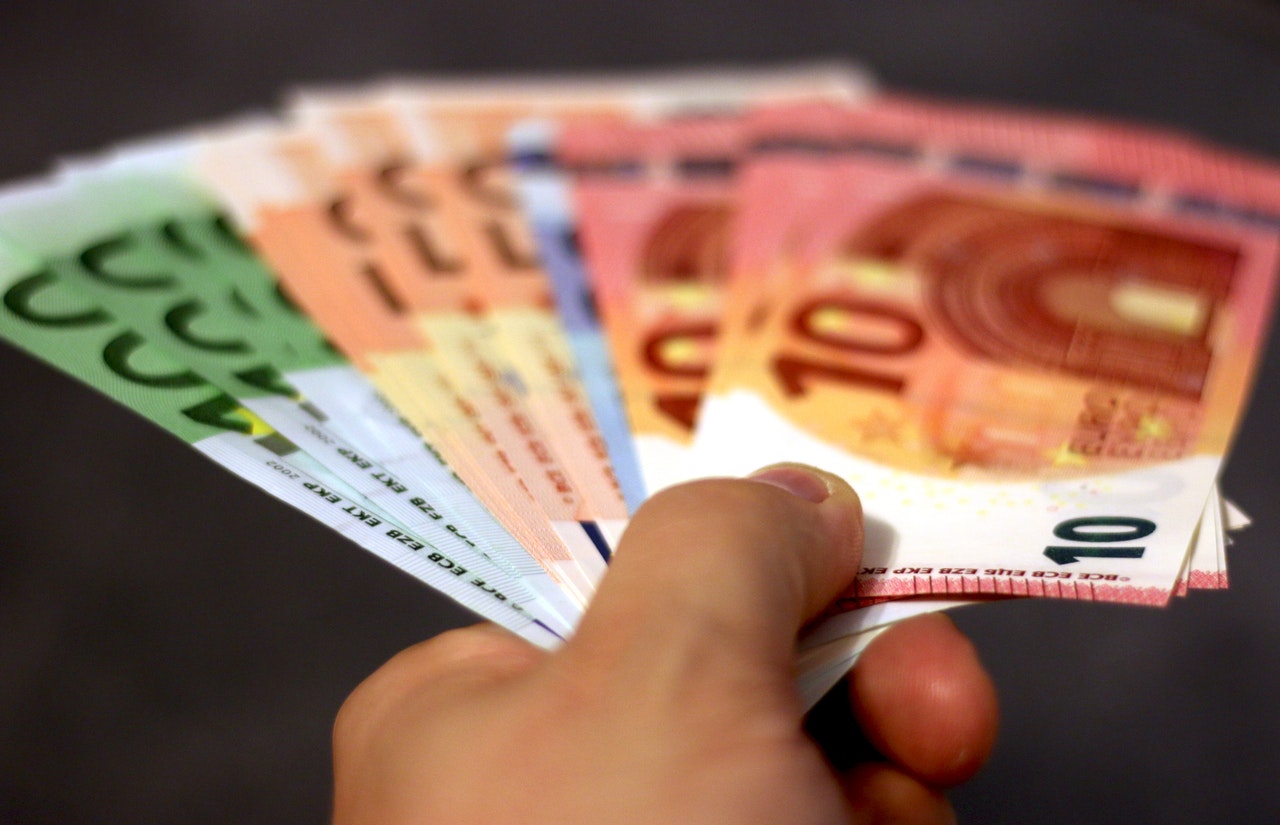 It costs AUD330 to nominate a worker for visa 482 and on top of that it is the Skilling Australians Fund levy you have to pay for the cost of sponsoring when lodging the nomination.

For example, a four years sponsorship will cost AUD7200 for my client to sponsor a Chef for this restaurant, I would definitely want to know if something went wrong I could get this SAFL Charger refunded.

SAFL Refund from the department of home affair

Reasons will be considered to refund:

2, any mistakes made by the Immigration department

3, Withdraws the nomination because a standard business sponsorship has been withdrawn

or the standard business sponsorship has been refused.

4, the visa 482 has been refuse because of character issues of the nominee

5, a visa  482 is granted on the basis of the nomination, however, the visa holder fails to commence employment in the position.

6, Visa 482 nomination made is approved, however, the nominee ceases to be employed within 1 year after commencing employment, and the refund will be issued less the amount of nomination training contribution charge that would have been payable for 1 year. 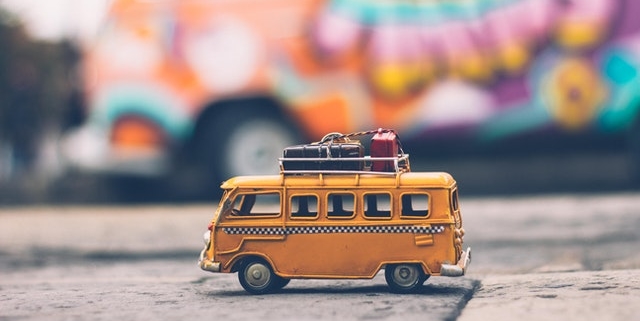