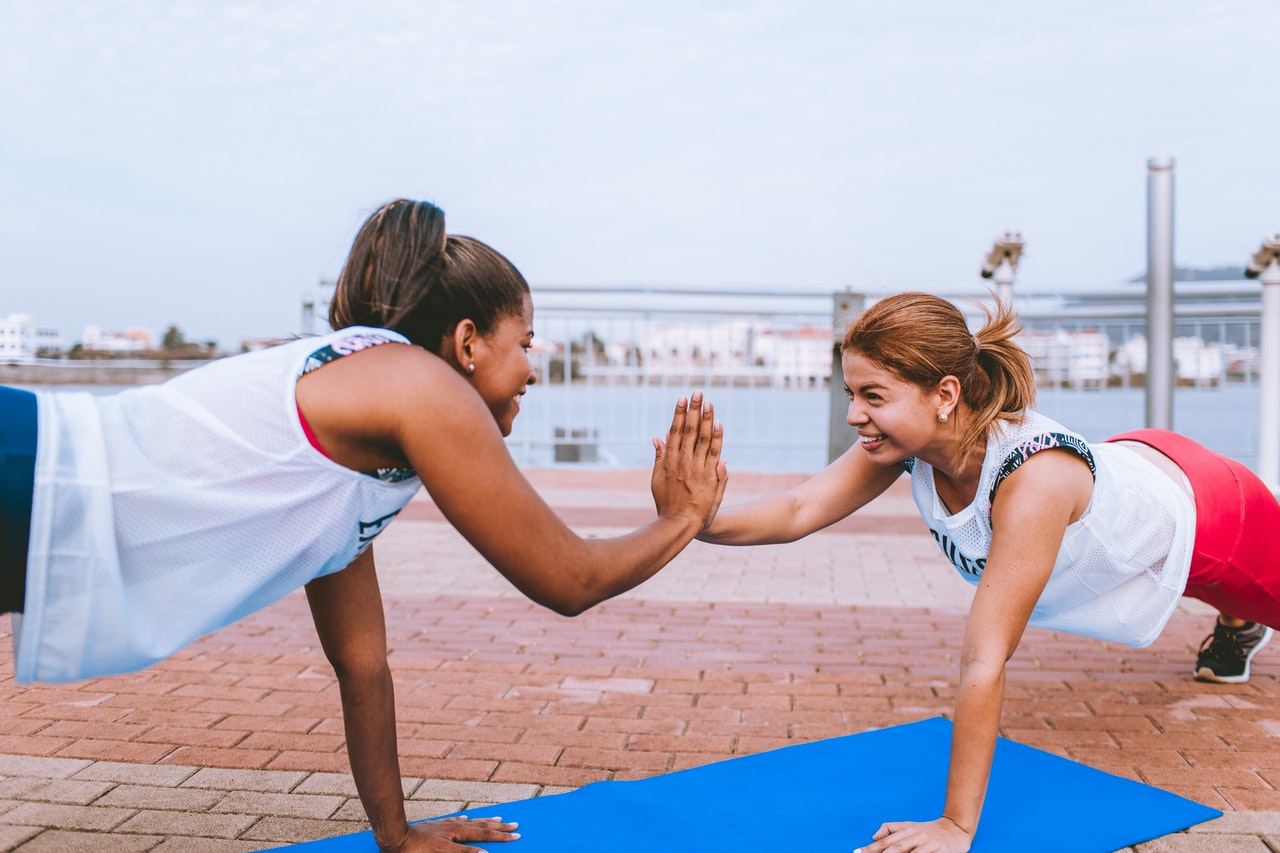 If you submitted an EOI from 1–7 February 2021, a new EOI will not be required. Please do not submit multiple EOIs. The first EOI picked up will be processed.

The Skilled Nominated (Permanent) visa (subclass 190) remains CLOSED and will not re-open in April 2021 as quota will be filled with the current pipeline.

The Subclass 190 will re-open in the next financial year once new nomination allocation has been received by the Department of Home Affairs.

Subclass 190 EOI’s submitted from 1–7 February 2021 will be continued to be processed.

How I can have my permanent resident visa from graduate visa 485?

Of course, to apply for the visa 485 post-study stream is the first step, it will allow you to stay usually 2 to 4 years in Australia, according to your qualification. And if you are Hong Kong passport holders, you may stay for 5 years.

Check here for the requirement about visa 485.

Having your 485 granted is not only for the duration of staying in Australia but also the accumulating the working experience, which will directly contribute your skilled point test for PR options.

One option: 485 visas to permanent residency are TSS 482 visa, and ENS 186 transaction stream,

This option provides lots of certainties as long as you have worked for a sponsored employer. But bear in mind that one of the eligibility criteria for the TSS 482 visa is to have worked in the nominated occupation, or a related field, for at least two years, which means you should have 2 years of working experience while you are holding visa 485. And it is an employer-sponsored visa.

This option more likely to fit into candidates who are residing in metropolitan areas like Melbourne, Sydney where the regional visa policy is not in your favor.

Must have an employer to sponsor your and working for your employer in the long term; This option may take approx 3 years to have your PR.

This is a sponsored visa. To obtain PR on a sponsored visa, you must have an employer who agrees to sponsor you to stay in Australia, under the Employer Nomination Scheme (ENS) – Visa 186.

In addition to meet the following criteria:

To meet the visa 186, you must your sponsored employer as well as your previous working experiences.

The second kind of work visas you can apply for is a skilled independent visa. These visas don’t require you to have an employer sponsor you, however, it requires you to undertake a skills assessment, and successfully pass a points test (Pool mark 65points). Visas in this grouping include visa 189.

The 189 visa is a points-tested permanent visa for skilled workers. The Subclass 189 Skilled Independent Visa and allows skilled people to migrate to Australia permanently

You can also consider state nomination if you are willing to move to other cities for example Canberra or Gold cost. Applying for visa 190 and have your Australian Permanent Residency within 3 years could be reachable if you choose your occupation wisely.

Nomination by a State or Territory Government

Each State and Territory Government has its own list of occupations in demand in their area. There may be specific requirements in relation to your work experience, English language ability, or specialized skills.

Submit an expression of interest (EOI) via SkillSelect with details of your nominated occupation, skills, and qualifications. SkillSelect will estimate a points score. For each state, you should also apply for the state nomination separately to meet its own criteria.

The option of Queensland visa 491

have an occupation that has been identified as a shortage in Queensland. Nominations are offered under the following visa subclasses: Skilled Nominated (Permanent) visa (subclass 190) and Skilled Work Regional (Provisional) visa (subclass 491)

Queensland State nomination visas allow you to live and work anywhere outside of Brisbane for five years and are a pathway to permanent residency (Visa 190 0r 189 PR). Would say it is the most desired immigration policy among other states’ nomination streams.

Moreover, visa 491 also offers a Small Business Owners Pathway (SBO) as long as you have purchased a business (AUD100,000 INVESTMENT). It is a popular choice such as Gold Coast for skilled migrants, with its year-round beautiful weather and great career opportunities.

Training visa 407 is a great entry for employment, it has as less as requirements compared with TSS visa 482 for a sponsor as well as the applicants. As long as you have either study 12 month or equivalent working experiences in your occupation, you can be eligible for training visa 407. Most importantly there is no experience nomination fee as TSS visa 482 for your employer. Check more details

You can have your training visa for up to 18 to 24 months according to your training plan. In other words with your visa 485 and 407, you could approximately accumulate 3 to 4 years of working experience which meets the PR requirements.

DIDN’T SOLVE YOUR PROBLEM ? WE ARE HERE TO HELP!